"Following a previously unsuccessful attempt, we approached Seperia, who helped us build our PPC activity from scratch. Seperia brought the experience and approach necessary to build and sustain this marketing channel. With Seperia's help, we were able to enter new markets whilst reducing CPA."

How one financial company doubled yearly conversions with a geo-targeted, multilingual PPC campaign

Stockpair offers a leading online service for binary options and pair options trading, serving clients in over 100 countries. When Seperia began working with Stockpair in 2011, their core product offering was Pair Options, which was unique to the market and relatively unknown. Stockpair’s AdWords account, set up by their previous agency, was struggling to gain traction as it was faced with a low quality score and thus minimal ad impressions.

At this time, Stockpair had very few sources of traffic, and was lacking a strong affiliate network to drive new users to the site. Seperia was therefore responsible for scaling up the volume of clicks to the site.

Goal 2: To reduce Stockpair’s CPA to below the industry average.

In their attempt to reach as many potential traders as possible, Stockpair was targeting a wide range of potential clients, representing both high value and low value traders. CPA therefore had to be reduced to efficiently cover the costs of targeting those lower value traders.

To reduce the account’s CPA, we:

In 2012, Stockpair reshaped their business model and entered the binary options market. Following this business shift and the improvement of their quality score, Stockpair’s activity grew steadily across English speaking markets around the world. However, as the US shut down binary options trading, the company now had a new goal: to enter the (non-English speaking) European market.

At first, the change in their business model created issues for their AdWords account. Due to Stockpair’s brand and previous landing page content, Google had already segmented Stockpair as a Pair Options provider. This shift affected their quality score, leading to low rankings for ‘binary options’ related search queries. We were again faced with the challenge of rebuilding Stockpair’s quality score and enhancing their position in the binary options field.

To expand into non-English speaking markets and encourage further growth, we: 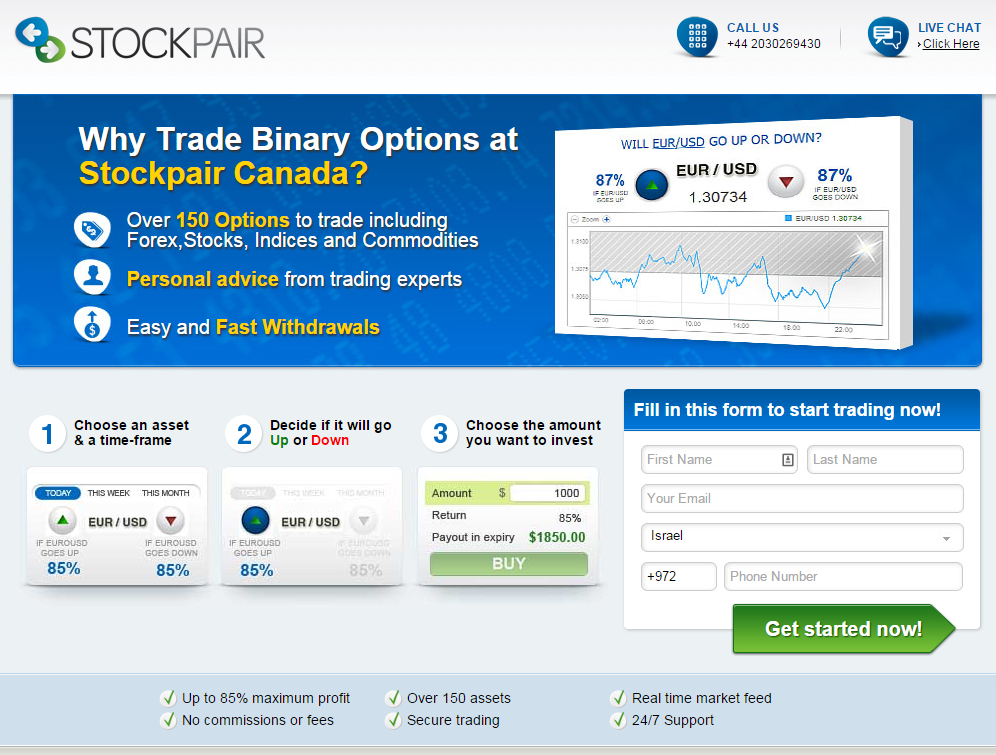 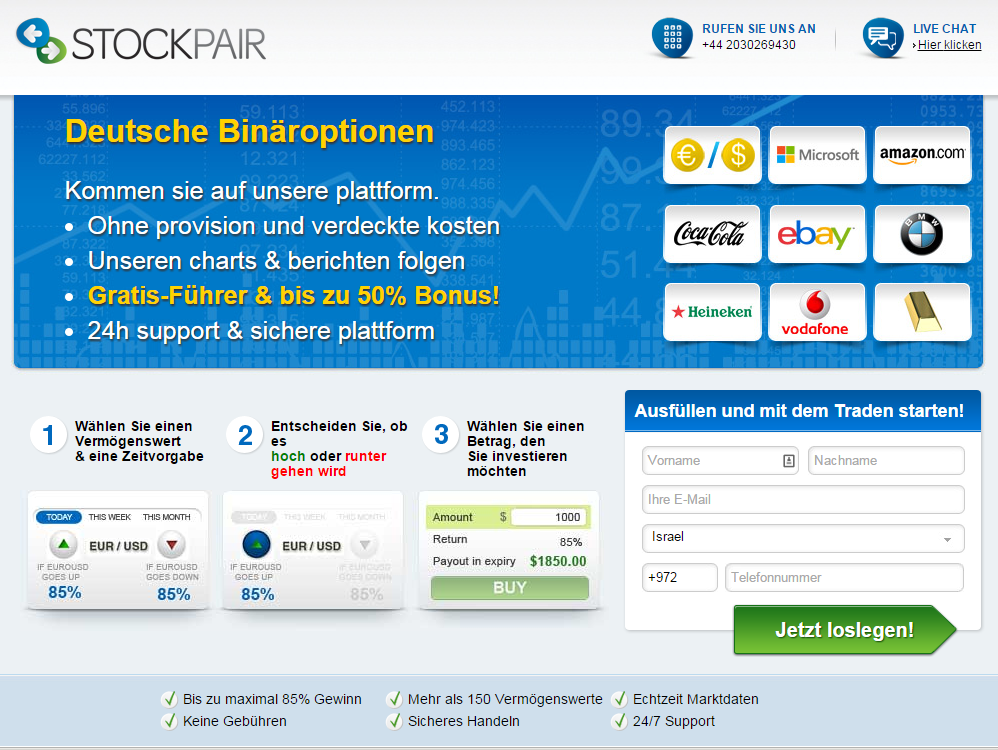 To further strengthen Stockpair’s brand image and build awareness, campaigns were implemented across the Google Display Network (GDN). Our GDN campaigns had a positive impact on Stockpair’s brand performance- as activity on GDN increased so too did brand name searches and CTR.